FIND A BRANCH NEAR YOU

re-imagine what you know

RL Corporate Investments (Z) Ltd t/a FAW Zambia operates through an approved and accredited dealer network, providing sales and service support in Zambia and the SADEC region. After sales agents have been specifically trained to provide emergency service support to customers wherever they may need it. FAW recognizes the need for a dealer network that is capable of providing only superior and professional sales and after sales support to its customers. In order to achieve this, FAW has developed a strategy that ensures these ideologies are met. 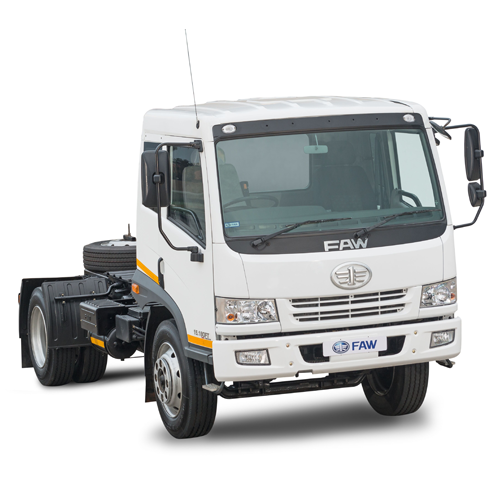 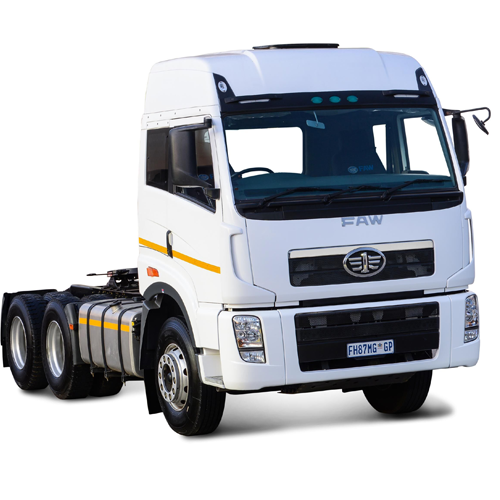 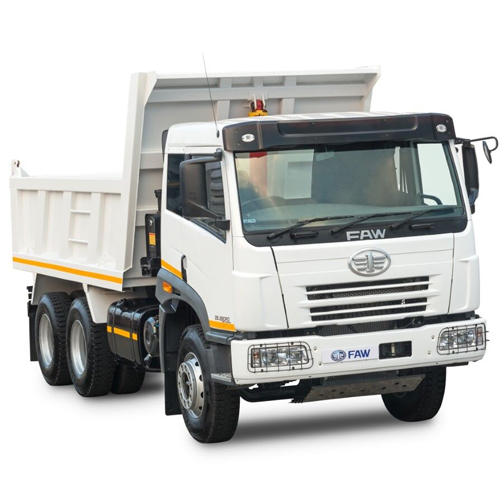 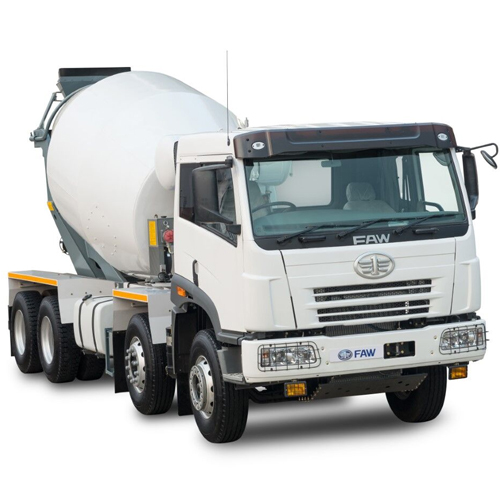 At FAW Zambia (Z) Ltd we conduct ourselves and our business dealings based on four principal values. These we apply equally to our customers, our community, our employees, our dealers, our partners and our suppliers.

FAW service dealers, with their innovative equipment and highly trained technicians, are able to competently service and repair all FAW trucks.

FAW Zambia offers technical training for any customer preferring to make use of in-house workshops and technicians. This extensive training ensures that the FAW vehicles are correctly maintained and provide optimal uptime. Customers in need of specialized maintenance are assured of assistance from FAW Zambia , and its extensive dealer network.

With the purchase of any new FAW truck, driver training is available upon customer request. Should a customer determine that a particular driver needs additional training for optimal output on a vehicle, FAW is always happy to oblige.

FAW Zambia supports its customers 24/7/365, whether on or off-road. The FAW dedicated number, is linked to a ‘trigger number’ answered at a specialised Emergency Call Centre. Resolution of incident is attempted telephonically, but, where required, assistance with towing is arranged.

The China FAW Group Corporation is China’s oldest and largest vehicle manufacturer today and is the majority shareholder in FAW Vehicle Manufacturers SA (PTY). The China FAW Group Corporation has brought together their Asian heritage and unrivalled experience in the global vehicle-manufacturing sphere. The China FAW Group Corporation manufactures a large range of vehicles including passenger cars, light, medium and heavy trucks, coach chassis, municipal transit and intercity buses, luxury tourist coaches, mini vehicles, engines, commercial trucks, SUVs and pickups, transmissions, axels and components and parts. The company was formerly known as First Automotive Works, founded in 1953, breaking ground on its first factory. The first product produced to the company’s stringent standards in 1956 was, the 4-ton Jiefang CA-10, some of these units are still operating to this day. First Automotive Works initially made only commercial vehicles, but started producing passenger cars in 1958. In 1992, the name First Automotive Works was changed to China FAW Group Corporation, which today is based in Changchun, China. FAW was one of the first Chinese automakers to partner with Westerners. Its earliest joint venture was with Volkswagen in 1990.Others soon followed, including Toyota and General Motors.

The group has its own product planning, development, engineering design, test and verification, as well as certification capabilities. It has China’s largest base for research, development and testing of finished vehicles, bodies, chassis, engines, replacement parts, new processes and new materials.

Since 1984, when vehicles were first exported, the FAW Group has provided products and services to more than 70 countries across six major export regions of the globe. The group has more than 50 tier-1 agents, and in excess of 350 tier-2 distributors. Proud to be number one, FAW is continuously in pursuit of perfection and proud to be the market leader in China.

FAW has 17 wholly owned subsidiaries and 15 holding companies. Of these, four are listed companies. The group employs more than 130 000 people, has assets of over RMB 134 billion (R240 billion), and an annual sales volume of over 3.1 million vehicles.